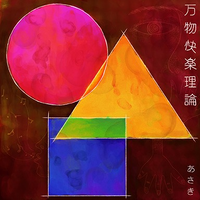 I wonder if I can whistle well? I feel like I was being possesed.