This page is for the Ryu☆ song titled starmine. For the album of the same title, please see starmine (album). 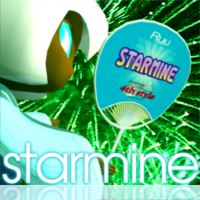 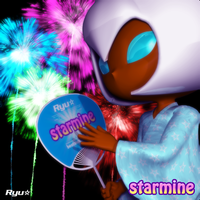 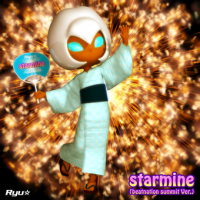 Ryu here.
Actually, I made this song back when I was in high school, so it's a pretty old song.
I was happy when it was announced that this song was to be placed in IIDX.
It is a happy hardcore song. The BPM is 182 because I feel that it is a good pace for a LIGHT7 player like myself.
Finally, when it came time to produce the song, I asked dj TAKA and ucchie if I could meet the whole staff. It was a bit selfish of me, but overall, it was a very good experience.
Thank you very much.